Lampworking – A technique of making glass beads, pendants, marbles, and sculptures by hand. To make a bead glass rod or cane is held into a flame or “lamp” and wound around a coated stainless steel or copper mandrel. The bead is then shaped and smoothed by rotating the mandrel through the flame and using gravity.

Glass bead making (or lampworking) is an ancient art that has been practiced for more than 3,000 years (the earliest glass beads are thought to date as far back as 1400 B.C., as found in Egypt). In these earlier times, oil lamps were used to melt the glass, which is how manipulating molten glass became known as “lampworking”.

In medieval Europe, glass making and lampworking was a secret passed from father to son. Venice became the glass and beadmaking center of the world during the Renaissance. Beads became relatively cheap to produce and were carried as ballast in the trade ships of early explorers and used as currency at the destination. Glass beads were exchanged for furs, tobacco and sugar in the Americas. While modern, mass production techniques have increased the availability of glass beads for jewelry making, the uniqueness and beauty of handcrafted glass beads remains a powerful allure to the contemporary jewelry wearer.

Using lampwork techniques, glass artists can create beads, small sculptures, buttons, marbles or vessels. There is also a growing community of artisans who share their joy and creative energy with each other, guided by the principal of making beauty affordable and available to all. 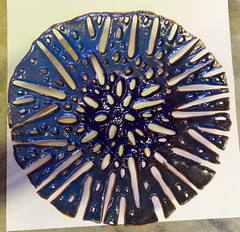 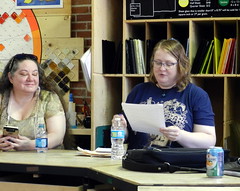 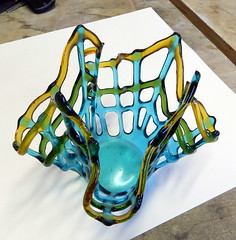 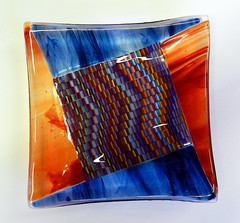 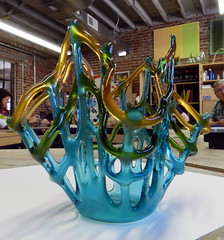 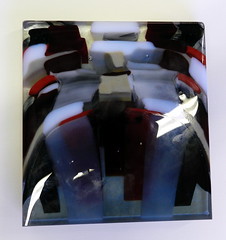 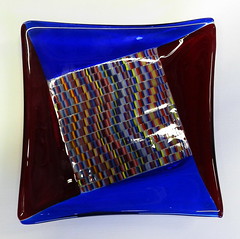 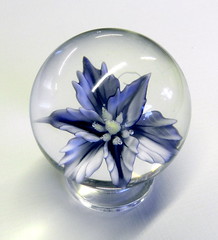 Everything Lampworking, Baking and Crochet

Glass Courses for All

A daily selection of the best content published on WordPress, collected for you by humans who love to read.

The Art and Craft of Blogging

The latest news on WordPress.com and the WordPress community.